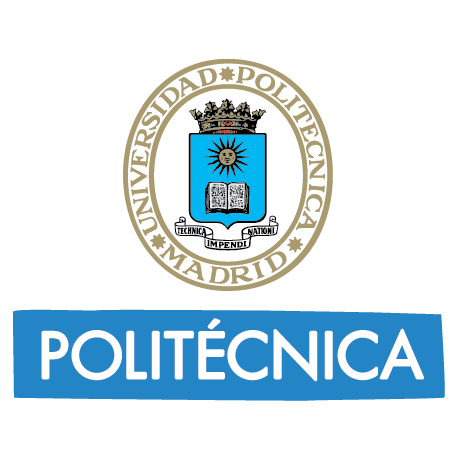 Universidad Politecnica de Madrid, is one of the top research universities in Spain with over 50.000 students per year that major in all fields of engineering. UPM has a large experience in European projects having participated in over 150 FP7 projects, coordinating over 20 of them. Over 100 successful Spin-off companies from the University have been created in the last 15 years.

LSD is very active in technology transfer activities to international and national companies. LSD has created a startup, LeanXcale that is commercializing the results of the CumuloNimbo, LeanBigData and CoherentPaaS projects. The lab has developed the clustered version of the J2EE JOnAS application server that was distributed with Red Hat Linux before their acquisition of JBoss. LSD has also developed a BPEL engine that has been licensed to Bull commercialized it as the BSOA Orchestra product. LSD has transferred technology to Ericsson Research to build a high performance distributed HLR system based on a real time database. LSD has also developed a service oriented data warehouse product for Telefonica that commercialized it. LSD has filed 3 patents in the last 3 years related to the European projects it has coordinated. LSD receives funding regularly from National, International, and Regional research funding agencies.

The main role of UPM in the project is on the HHRs data cleaning, by developing the corresponding mechanisms, exploiting their deep knowledge in the respective technological areas. Additionally, UPM develops data visualization techniques in the context of CrowdHEALTH, giving an emphasis on adaptive mechanisms for visualizing the health data.

This project has been partially funded from the European Union's Horizon 2020 Research and Innovation Programme under Grant Agreement no. 727560